Trauma and My Fibromyalgia 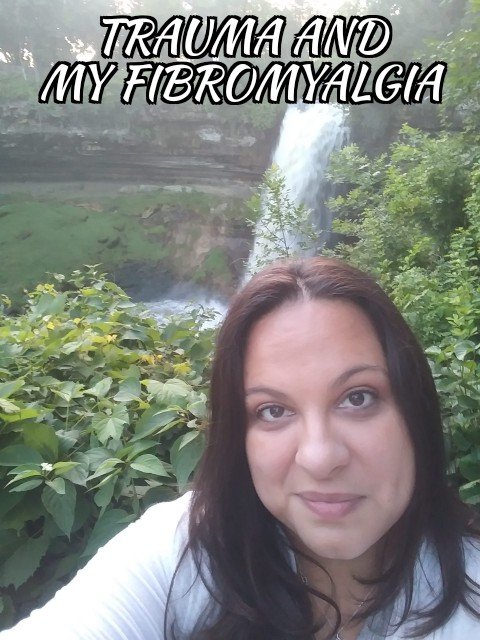 Certain events, posts, and the like have me revisiting pieces of my trauma. They are pieces that I blamed myself for years. It wasn’t until I went through a step study and worked with a sponsor that I realized I was a survivor. A survivor of sexual assault. That a 12 year old can’t consent to a relationship with an adult, that the coercion I experienced in another relationship let to me complying out of fear and a sick desire to please that person. These are two separate relationships but they are not the only trauma in my life.

In 2016 I became incredibly ill and at times incapacitated. The straw landed and the camel’s back broke. Doctor’s we’re perplexed and ultimately diagnosed me with fibromyalgia. Lady Gaga has fibromyalgia and has spoken on the effects of trauma.

“When you go through a trauma like that it doesn’t just have immediate physical ramifications on you, for many people it has… trauma. When you re-experience it throughout the years after, it can trigger patterns in your body, physical distress. A lot of people, not only suffer from emotional and mental pain, but physical pain as a result of being abused, raped or traumatised in some type of way”

Sexual abuse is only one aspect of my fibromyalgia. After 6 months of going through the step study I experienced some relief but not complete. I addressed a layer but that layer of trauma had already created deep physical illness. In addition to that I had other sensitivities and other factors that contributed to my fibromyalgia. I believe my fibromyalgia is more of a symptom or response when things are out of balance in my body and my life.

Stay tuned for more on me and my fibromyalgia